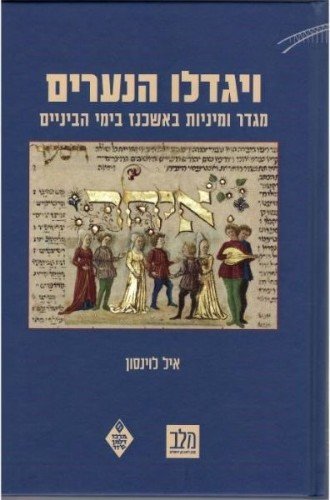 Gender and Sexuality in Ashkenaz in the Middle Ages 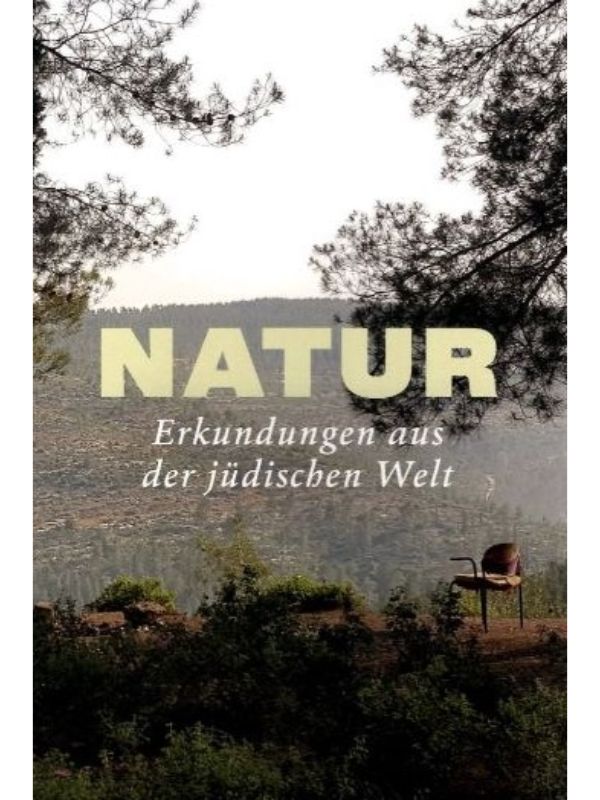 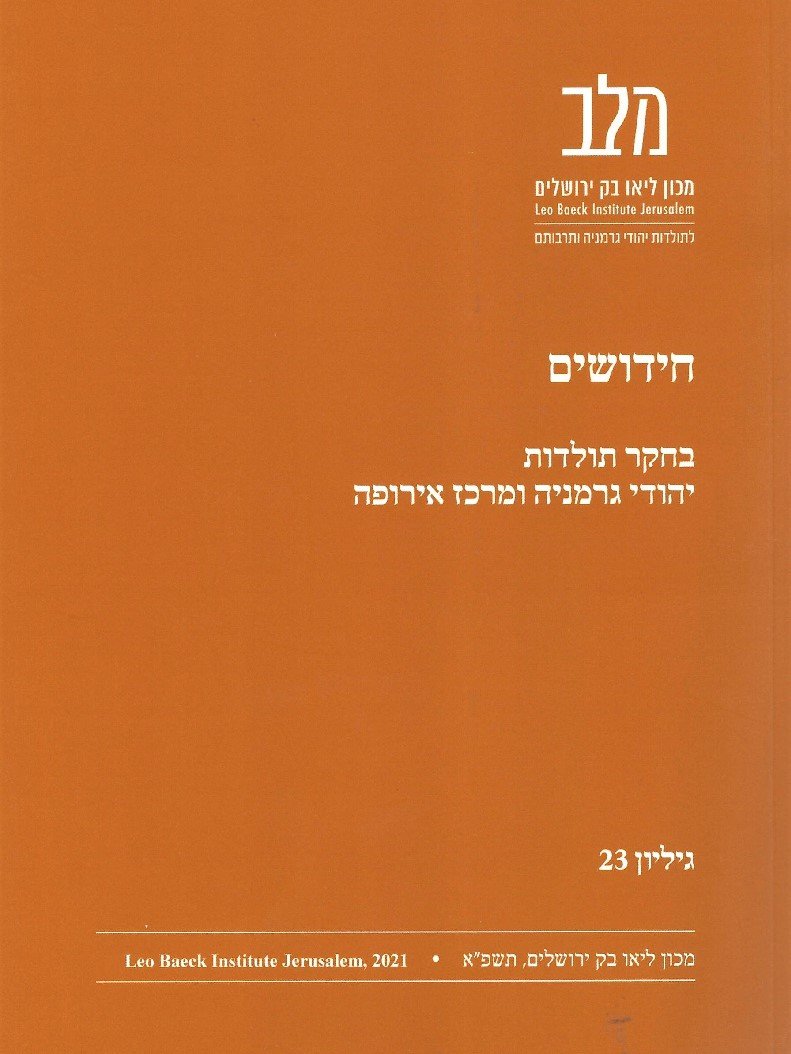 The Leo Baeck Institute Jerusalem for the Study of German-Jewish History and Culture is an international academic research institute established to promote research into German and Central European Jewry in the modern era and to further the liberal heritage of German Judaism in contemporary Israeli society.

In May 1955, the Leo Baeck Institute (LBI) was founded in Jerusalem by a diverse group of intellectuals and well-known public figures of German-Jewish origin. Among them were Martin Buber, Gershom Scholem, Shmuel Hugo Bergman, and Ernst Simon. The institute was named after the last public representative of German Jewry, Rabbi Leo Baeck (1873-1956), and has centers in Jerusalem, New York/Berlin, and London, and maintains a Scholarly Working Group in Germany. The rich culture of German Jewry played a significant role in the flowering of the various streams of modern Judaism and in the development of modern culture in general. This liberal heritage can serve as an inspiration for the development of Israel’s civil society. The Leo Baeck Institute Jerusalem focuses primarily on its local mission in the belief that the legacy of German Judaism is of critical importance to contemporary Israel.

The work of the Leo Baeck Institute Jerusalem is based on three pillars: the promotion of research, an ongoing cultural program, and archival documentation. Through our activities and programs we reach out to students and scholars as well as to the public in Israel and Germany.

The Leo Baeck Institute Jerusalem is an independent research institute and offers a platform to foster a community of scholars in Israel and abroad.

The institute initiates and convenes international and national conferences, seminars, workshops, and study groups that bring together leading researchers from Israel and around the world and promote dialogue between them.

The LBI gives high priority to the support of young scholars specializing in German-Jewish history and culture by awarding fellowships, supporting publications, and providing platforms for young scholars to present their research and to connect to a worldwide professional network. Thus, through its varied activities the Leo Baeck Institute Jerusalem plays a leading role in the research and preservation of the heritage of German-Jewish culture and history.

In recent years our cultural program tailored to both an academic audience and the general public has become a major focus of the Leo Baeck Institute Jerusalem. Our public programs include lectures, literary cabarets, film screenings, seminars, lecture series, and intergenerational gatherings. Through these events, the Institute offers a platform for international scholarly discourse while at the same time showcasing the many facets of German Jewish history to the Israeli audience.

The Leo Baeck Institute Jerusalem Archive contains collections dating from the late 18th century to the present. They offer a rich resource for the study of German and Central European Jewry. The Institute also maintains a film archive, a collection of interviews with Israelis of Austrian origin, as well as a microfilm collection of German-Jewish newspapers from the 19th and 20th centuries. The institute’s archive is currently re-cataloguing all its collections to integrate them with the catalogue of the Center of Jewish History, which includes the archive of the Leo Baeck Institute New York. The catalogue is digital and web-based, and offers online access to a selection of archival items.

The Leo Baeck Institute Jerusalem has a reading room that serves to host seminars and cultural events as well as a library.