Jews, Innovative Education, and Nation Building: An Israeli Perspective on the German-Speaking Sphere in Late Modernity 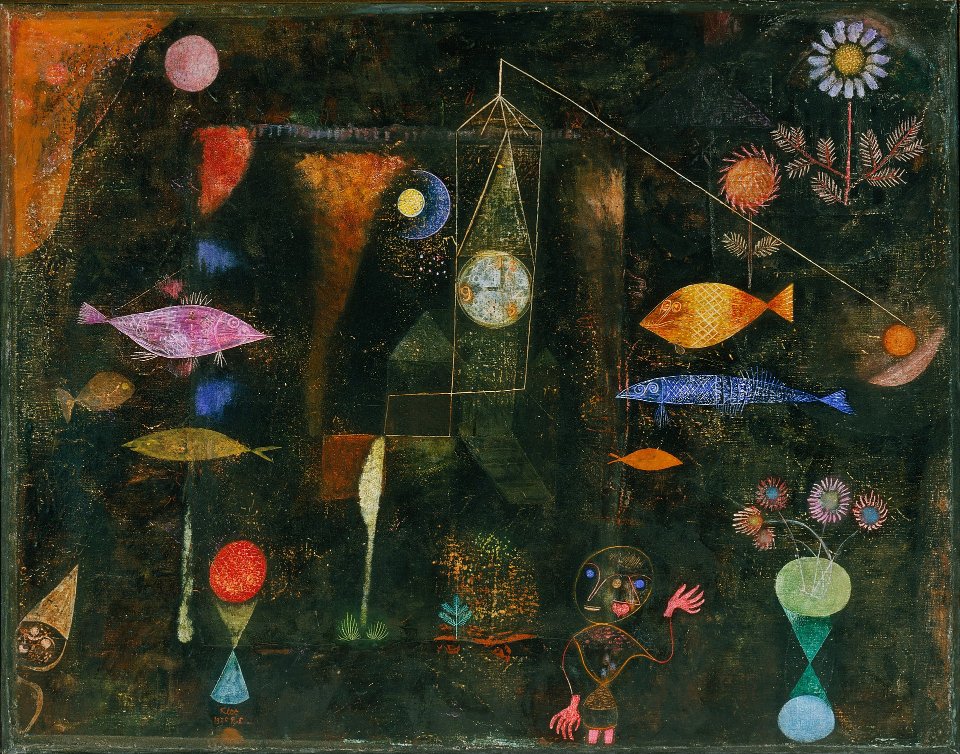 Modernity brought with it the promise of a new type of education. A number of factors combined to induce thinking about the behavior patterns of young children and adolescents. Among these were the philosophical occupation with the cognition of the human brain; the establishment of psychology and the scientific study of mental development; the growing acceptance of the idea of civil equality; and the development of the nation state, all of which gave rise to ideologies and to practical suggestions for implementing them. Historically and in essence, the discourse and practice of education became one of the features of modernity. This trend did not bypass the Jewish world and the changes it demanded generated intra-communal and supra-communal initiatives designed to transform the nature of traditional education. Within these processes, we may turn our gaze toward the German-speaking sphere, which over the past 250 years has become the center of development of pedagogic ideas, teaching methods, and the institutionalization of the civil education system, and whose influence has spread far beyond its geographical boundaries.

The research group addresses the importance of the German-speaking sphere to the history of education in general and to Jewish and Israeli education in particular. It will focus on trans-national aspects, local history, transfer of knowledge and its agents, the establishment of the professions, and the creation of professional and other networks and the links between their members. In its examination of these areas the group will bear in mind the methodology of Entangled Histories, which is nowadays a central element within the sub-discipline of the history of education. The perspective and the analysis which the entangled histories approach proposes seek to rise above the nation state mold that has dictated historiography over may decades, while taking note of all the contexts of nation building processes and revealing the hybrid nature of the creation of national institutions themselves.
The group comprises research students who are working on a variety of topics spanning the late modern period. Its monthly meetings are devoted to methodological discussion and analysis of significant scholarship from the perspectives of each of the participants. It will also invite prominent scholars from time to time. We expect that by the end of the academic year these in-depth discussions will generate publications that share the same methodological approach, and which will induce the Hebrew-speaking research community to delve into the history of education in relation to the German-speaking sphere. 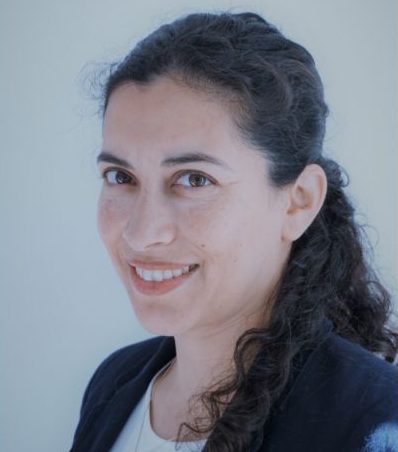 Dr. Miriam Szamet is a post-doctoral fellow in the DFG project headed by Prof. Dr Pilarczyk (Technische Universität Braunschweig) and Prof. Ofer Ashkenzi (Hebrew University of Jerusalem). Her researches deal with Jewish and Zionist Education in Europe, Israeli education system and currently she focuses on the early years of Jugend Aliyah and analyses it through the lenses of Entangled Histories methodology. Her Manuscript, based on her dissertation and titled “Jewish Pedagogues and the Pedagogical discourse in Palestine, 1880 – 1935” will be published next year with Magnes Press, the Hebrew University publishing house, and is the recipient of the Bartal Prize for best historical research in Hebrew language for 2019. It deals with the cultural transfer of pedagogical theories from Europe, and particularly from Germany, to Palestine during the end of the nineteen century and the first decades of the twentieth century. She also published few articles in Hebrew, English and German Journals among them in the Simon Dubnow Year Book, in Naharaim: Journal of German-Jewish Literature and Cultural History and in Dor Le’Dor: Journal of the history of Jewish education in Israel and the Jewish Diaspora. In the last three years she lives and works in Leipzig.

Zvi Kunshat is a doctoral candidate in History at Johns Hopkins University, specializing in Early modern European and Jewish histories. His dissertation is a history of knowledge study exploring early modern yeshivot as a communal institution and as the focal point of the Jewish economy of knowledge. The work concentrates on the yeshivot of the Lands of the Bohemian Crown and reckons the influence of the substantial religious and political shifts of the seventeenth-century.

Rakefet Anzi is currently submitting a MA thesis on adult education at the Hebrew University in the 1940s and 1950s, influenced by educational concepts from Germany. Anzi studied German in Berlin, Austria and Israel.
She is a History and a Hebrew teacher at Hartman High School, and a former supervisor at the Ministry of Education.

Ohad Pinchevsky is studying for a master's degree at the Hebrew University in the Department of Jewish History. His focuses on the history of German Jews during the Weimar Republic.

Tanya Schramm holds a master's degree in philosophy from Ben Gurion University of the Negev and is a graduate student in the Yiddish program at the Hebrew University of Jerusalem. Her research focuses on elements of modern Jewish nationalism within the Yiddishist movement. Examining Yiddishism as a movement operating within a political, historical, geographical, and demographic context is intended to shed light on similarities and mutual influences between Yiddishism and other national trends that have influenced the ways in which modern Jews defined their identity. Schramm is a book publisher and translator and works at the Institute for Jewish Theatre, which aims to promote the Yiddish language and culture.