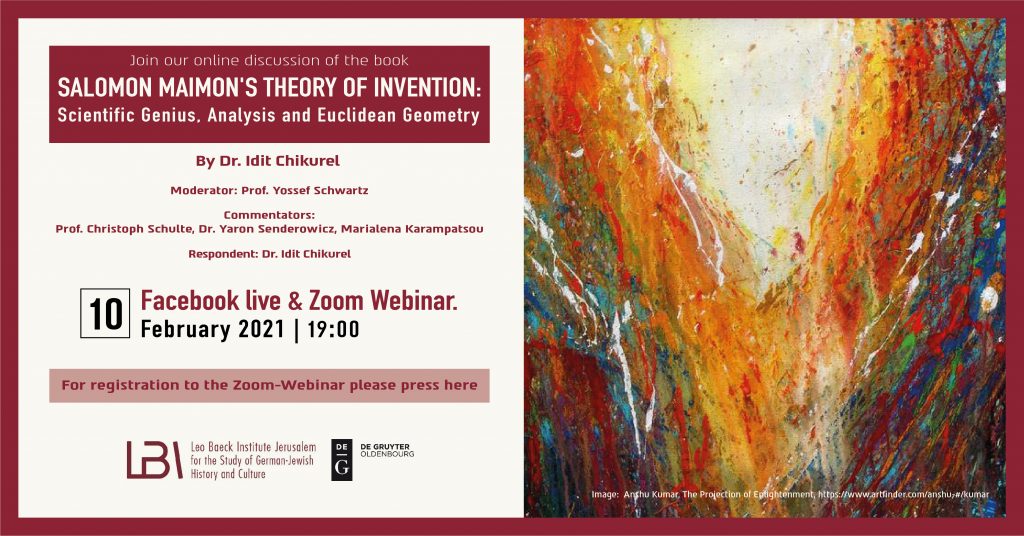 Join our online discussion of the book

How can we invent new certain knowledge in a methodical manner? This question stands at the heart of Salomon Maimon’s theory of invention. In her book, Chikurel argues that Maimon’s contribution to the ars inveniendi tradition lies in his mathematical methods of invention. His work on methodical invention and scientific genius is unique in an era glorifying the artistic genius, an era known as Geniezeit. Chikurel introduces Maimon’s notion of analysis in the broader sense, used in philosophy and mathematics, and discusses how ampliative analysis led him to formulate a new version of the question quid juris?. In mathematics, Chikurel demonstrates how this conception of analysis originates from practices of Greek geometrical analysis. 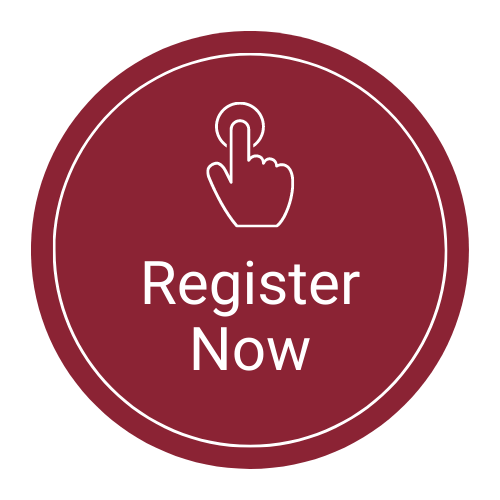